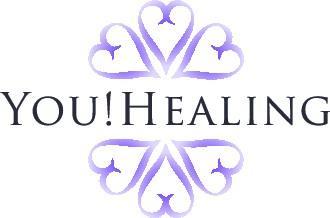 What's the Story With Aspartame? 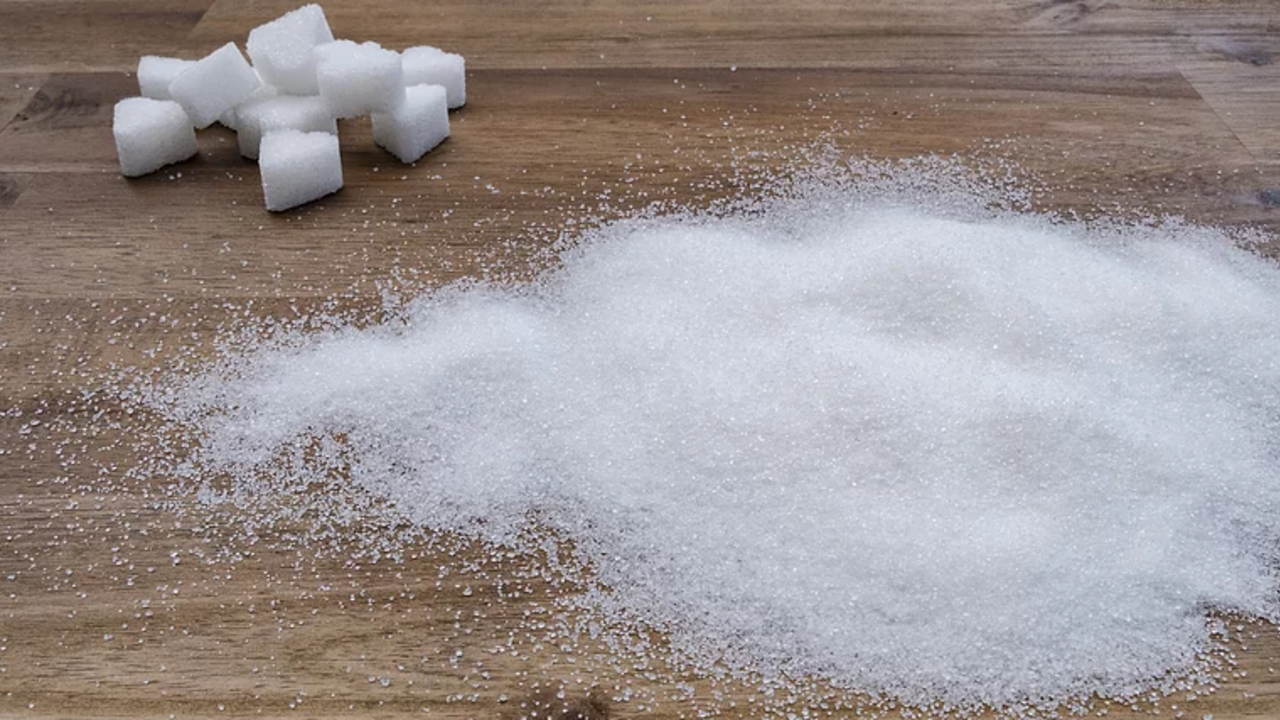 I’ve been teaching for decades about health and nutrition, and I’m still surprised at the number of people who don’t know (or don’t want to know) the ill effects of sweeteners on physical and emotional health!

The sugar substitute Aspartame is specifically marketed to people with diabetes! Why would that be when research shows that Aspartame is known to contribute to increased blood glucose levels and a higher risk of diabetes in mice. And, for those trying to lose weight, research suggests that, more often than not, the result of medium-term Aspartame use is an increase in waistlines.

Aspartame is composed of:

Unfortunately, these chemicals have limited stability in liquid, and therefore over time break down into formaldehyde and DKP (a brain tumor agent). This breakdown happens even when Aspartame is kept cold, but accelerates significantly at room temperature or in heat. Studies show that formaldehyde from the breakdown of Aspartame concentrates in the brain, liver, kidneys and other vital organs.

And, another interesting fact is that Aspartame failed to receive FDA approval for nearly 2 decades and was only approved under a cloud of controversy (see FDA docket file #02P-0317 for details).

What is Aspartame in?

If you’ve had a mint, a piece of gum, a slice of pizza, brushed your teeth, drank a flavored water or sports drink, enjoyed a blueberry yogurt, took your vitamin C (or many other medicines or vitamins) had any diet food or beverages… you’ve just consumed a known cancer-causing sweetener that is also one of the most addictive neurotoxins used in the food supply.

What does Aspartame do?

Aspartame is an excitotoxin that can overstimulate neurons to the point of cellular death.

There are more than 90 evidence-based symptoms associated with the consumption of Aspartame.

With more than 5,000 clients over 30 years, I’ve seen miracles occur when Aspartame and all artificial sweeteners are removed from the diet. What kind of miracles? Thanks for the question! Re-read the list of the symptoms and conditions to which Aspartame is directly linked and those are the symptoms and complaints that are often no more.

Enjoying an Aspartame-free diet is not easy because it’s an ingredient in nearly all processed foods. You!Healing advocates a plant-based, non-processed diet to avoid artificial sweeteners and other hidden sugars.

The intent is not to offer medical advice or psychological recommendations or prescriptions of any kind be it pharmacutical, device or treatment.

The of You!Healing is to offer the possibility of the meaning of ailments and disease in hopes that sharing of general infomration will support a client's request for better health.

In the event that you use any of this information for yourself, You! Healing, Anee Hocket and the publishers assume no responsibility for your decisions. You're in the Higher Hands.

In each case study presented, the personal details have been changed to protect the client's identity. In many cases, I have merged the case histories within the category of the same diagnosis to deepen the understanding of the path to healing.